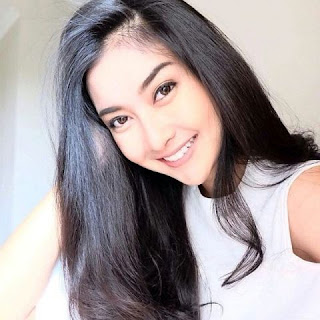 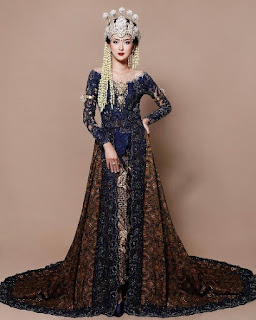 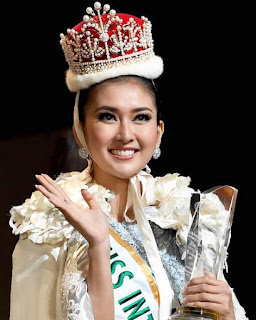 in Indonesia, the name of kevin is the male name. maybe many are asking why his name is kevin? because his parents want to have a son, it turns out that the birth is precisely a beautiful daughter.


It turned out that years later there was a boy who became Kevin's sister. If Kevin Liliana uses a male name, then her sister uses the woman's name, namely: Audi.
Loading...
Newer Post Older Post Home 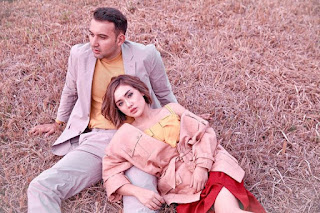